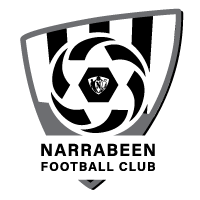 On the weekend of October 3rd/4th, the 2020 season will finish with all teams taking part in a “Final Round”, whereby teams will play a final match based on their standings during the “Regular Season”.

ii. The winners of the 1v2 match in each competition will be declared “Knockout winners”

iii. The 1v2 matches in the “Final Round” are the only games that will be decided by extra time and penalty kicks.

iv. All other matches in the “Final Round” that end in a draw will not go to extra time or penalty kicks. 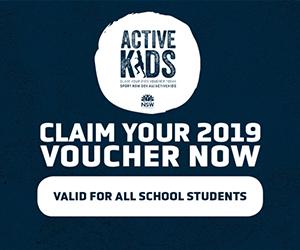